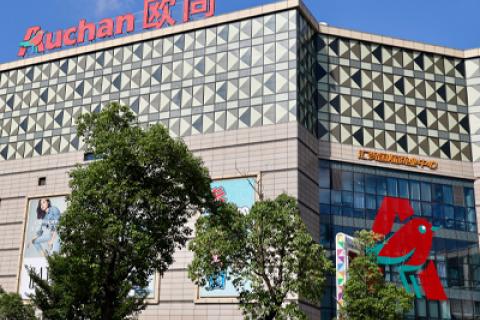 According to Bloomberg, Auchan wants to sell its 65 % share of its Taiwan business, which would make it the last step in the company’s exit from Asia. Auchan sold its stake in China’s Sun Art Retail Group to Alibaba Group Holding Ltd. last year. Earlier, it sold its Vietnam business to local retail group Saigon Co.op.

Auchan launched in Taiwan in 1997, it now operates 20 hypermarkets and two convenience stores there with around 5,500 employees. The chain is active in 12 other countries including France, Portugal, Spain, Romania, Ukraine and Russia. It has a consolidated revenue excluding taxes of 32 billion euros from 1,985 points of sale under the Auchan banner.
PLMA International