Skip to main content
The French ‘Drive’ is growing in popularity 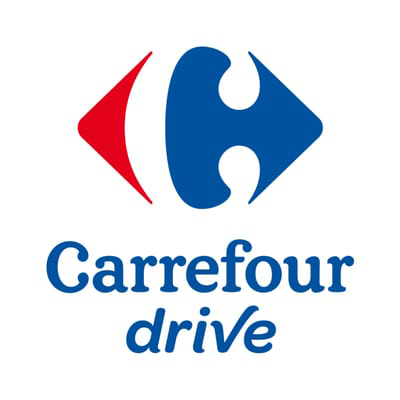 In France, the so-called “Drive,” or pick-up point, has become more popular than ever in the past year. Food retailers had a turnover of over 9 billion euros through a total of 4,162 drives locations throughout the country. Since Auchan started the concept two decades ago, all retailers have jumped in and opened drives, the majority of which are adjacent to a store, although some 13% are not attached. In addition to drives that can be accessed by cars, there has been a strong growth of pedestrian drives, especially in the city centres.

The drives mostly offer around 13,000 SKUs and private label products play an important role: More than 38% of the offer and over one third of the turnover of the drive is the retailer’s own brand. All major retailers, like Monoprix, Carrefour, Auchan and E. Leclerc, have indicated that they plan to expand collection points this year.

Food e-commerce in France has grown to 8.3% of the market share, and pick-up in drives has by far surpassed home delivery. 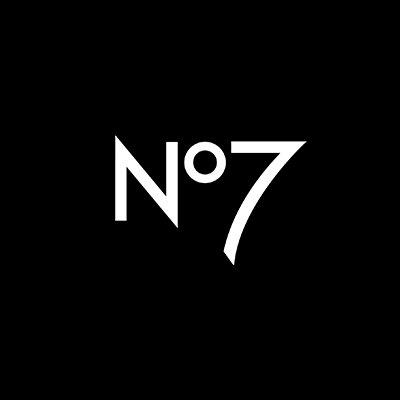 Store Brands magazine reports Walgreens Boots Alliance is taking an expansive new approach to its owned beauty brands with the launch of the No7 Beauty Company.

Gorillas' Faster Than You 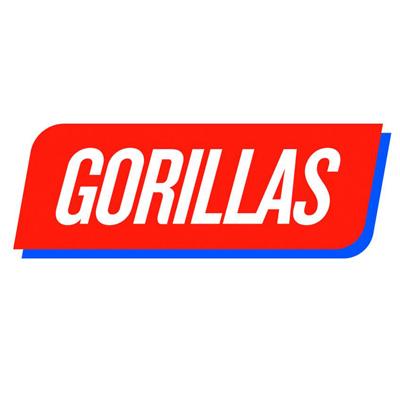 Gorillas, the German startup that operates a chain of dark stores that offer fast grocery delivery in residential areas, has a motto of “Faster Than You.” In addition to offering super-fast delivery, it is also expanding fast: In a little over ten months, Gorillas has expanded to more than twelve cities, including Amsterdam, London and Munich, and built up more than 40 micro fulfilment centres.

The company’s service is available in Germany, the Netherlands and the UK and is expected to launch in France any time soon. Gorillas’ app gives customers access to more than 2000 essential items at retail prices in only 10 minutes.

Gorillas, which was founded less than a year ago, raised a 244 million euros round of funding last month. Its valuation currently exceeds one billion dollars, which already gives it the status of unicorn. The company is considering introducing a private label.

Frozen foods retailer Iceland launched a new store format called ‘Swift’ in the UK. The first store was opened last month in the city of Newcastle and it is an entirely new concept, designed to provide a simple, easy-to-shop food store with the buzzwords “Fast. Fresh. Local.”

The convenience store is located in a former Iceland store in a high-footfall area. The new layout provided for three aisles, where there were two, allowing to double the number of SKUs to 3000. Where in the traditional Iceland stores the focus is on frozen, the new format emphasises fresh. Iceland says the novel layout breaks down the traditional barriers between frozen and chilled food to provide a complete range of meal solutions, with great breakfast, lunch and dinner meal deals. 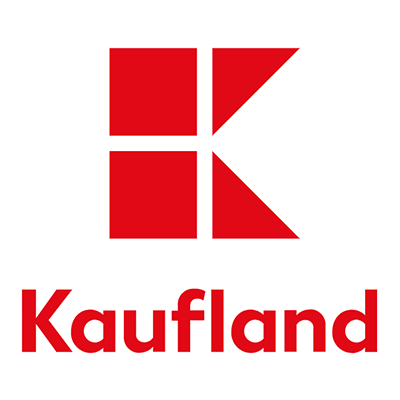 Schwarz-owned hypermarket operator Kaufland tripled the growth rate in its priority markets Romania and Poland last year. It was able to achieve a profit that was more than twice as high as the profit of any other hypermarket chain in the region.

The retailer is increasing the pace of expansion in Romania and opened 14 new hypermarkets last year. It is the biggest retailer in the country in terms of turnover, with close to EUR 2.5 billion in sales in 2019. With over 15,000 employees, it is one of the largest employers in Romania.

In Poland, it opened 12 new stores, including seven stores that it took over from Tesco. In addition, Kaufland expands its online offer from eleven to 17 cities in the country through the partnership with fast deliverer Everli. Orders can be placed 7 days a week with the option to have it delivered in three hours. Orders are processed in-store and delivered to customers within eight kilometers.

British retailer Marks & Spencer is going to launch websites in 46 new markets in a bet to revive its international business. The company said the expansion into nations from Nepal to Bolivia and Uzbekistan would extend its online reach to more than 100 countries in a cost-effective way.

The company has seen strong online growth since the pandemic, with e-commerce sales up 75%. It has created an “adaptable” website platform designed for international sales. The online channels have been translated into ten additional languages and currencies and orders will be fulfilled using the existing M&S distribution network. The push will allow the retailer to “explore underlying demand in these markets without significant upfront investment,” international director Paul Friston said in a statement. 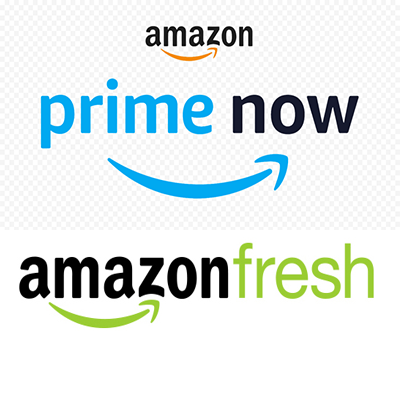 Amazon is expanding its grocery delivery service Prime Now in Germany and Spain. In Germany, the internet giant closed a partnership with retailer Tegut and is rolling out the service to the greater Frankfurt area. In Spain, it works with DIA and added Zaragoza to the seven other cities where it offers grocery delivery.

In Italy, Amazon has introduced its Amazon Fresh delivery service in Milan. In Spain, it started the service in Barcelona. The company expects to expand Amazon Fresh, which includes a same-day delivery option, to other cities in Italy and Spain in the coming months. In addition, Amazon is expanding in the UK, with the Fresh service now also available outside of London and the South of England.
Migros Introduces Sustainability Scale

Switzerland’s largest retailer Migros is adding a sustainability rating to its own brand products. The so-called M-Check evaluates several sustainability categories like animal welfare and climate and gives products a star rating on a scale from 1 to 5. According to the retailer, the M-Check will create transparency for its customers.

So far, over 100 products have been provided with the label. Migros aims that all food and non-food own brands should have the new sustainability rating by 2025, this corresponds to around 80% of the retailer’s range.

The market leader grew its market share with 1.2 percentage points to 23.3% in the country and it recorded a turnover growth of 4.4 percent to about € 27 billion last year.

Carrefour is starting the integration of the 172 stores that it acquired from Supersol in Spain, now that it has the approval of the Competition authorities. The stores are mainly located in Andalusia and Madrid and they will be converted to Carrefour’s Express, Market and Supeco banners this year.

With the acquisition, Carrefour accelerates its growth strategy in Spain and at the same time diversifies its store network with a stronger presence in the proximity channel.

Across the Atlantic, Carrefour has bought Grupo Big Brasil, the third largest food retailer in Brazil. The agreement comprises 387 stores and the retailer is valued at approximately 1.1 billion euros. The deal strengthens Carrefour’s leadership in Brazil. The two retailers have strong geographic complementarity. Carrefour can, thus, extend its presence in regions where it has limited penetration. The retailer plans to convert Grupo Big’s stores to its Atacadão, Sam’s Club and Carrefour hypermarket banners.

The two groups have combined sales of around 153 million euros, operate 876 stores and employ around 137,000 people.

For the first time in history, Spar secured a leadership position in Austria with 34.6% market share, overtaking rival Rewe. The retailer gained 1.8% share and achieved sales growth of 16%, well above the market average of 10%. Spar grew its store numbers to 1,578 last year and invested strongly in the expansion of its logistic centres.