Vegan More Than a Niche 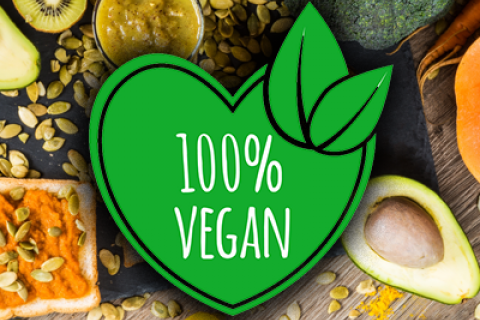 One in every five Germans (20.5%) are concerned with a vegan lifestyle and eat vegan food at least occasionally. This results from a survey by Civey on behalf of Kaufland among 5,000 adults. Particularly in demand: milk alternatives, meat substitutes and vegan sausages. In addition to animal welfare (65.3%) and climate protection (54.2%), the most common reasons for vegan nutrition are also health aspects (31.3%).

And it is not a short-term trend. Almost every third person (27.7 percent) has relied on plant-based foods for more than six years. Particularly important for vegans: food substitutes for products of animal origin. More than half of those surveyed who often or always eat vegan use these. 84.9 percent of all respondents confirm that it has become easier to eat vegan.